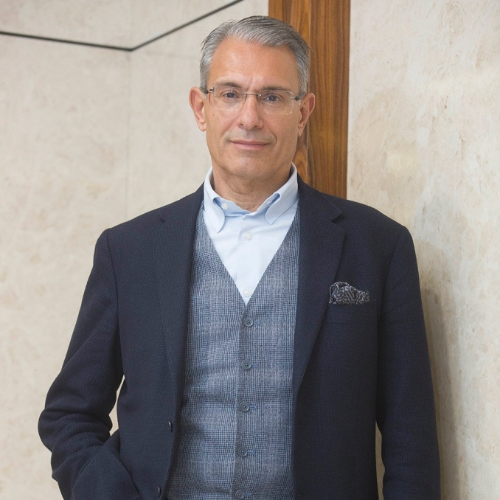 He served as Group CEO of Türk Telekom (TT) for a total of 8 years, in two terms (2005-2011, and 2016-2019), helping the company expand services, reaching 47 million customers / 34k staff, and expand its CVC (corporate venture capital arm, focusing on health, education and energy verticals). In his first tenure, he led its public BIST listing (Istanbul Stock Exchange) in 2008, including full acquisition of four IT/technology companies (Argela/Innova/Sebit), and international wholesale operations. In the intervening period (2011-2016), and to date, he managed VC investments in various startups and early stage technology companies. Prior to 2005, he was the Oger Group as founding CEO of their Telecom company, where he led the successful bid for including operational startup until the full launch of ‘Cell C’ in South Africa, as well as other IT/internet acquisitions (e.g. Cyberia in Lebanon, Jordan and Saudi Arabia).