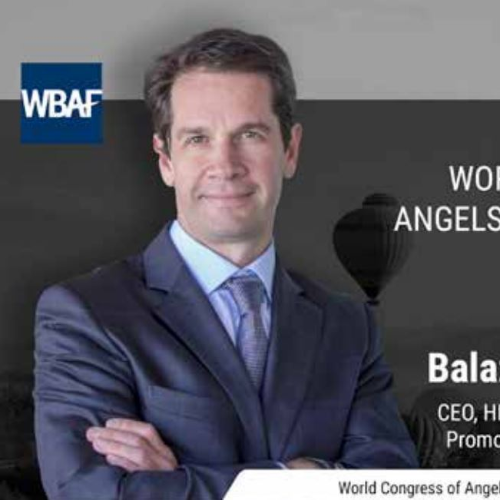 He is a business strategist, a management consultant and a business developer, but also the head of Hungarian Export Agency (HEPA). He graduated in International Business School with Oxford Brookes University and got his second degree from Corvinus University in Budapest. During his professional career he worked for commercial banks, Hypobank and Erstebank focusing on corporate and asset based financing, leasing. Since 2001 he worked, as an entrepreneur, running his consulting company, Grid Consulting, which mainly has been working for the energy industry in Central and Eastern Europe. From 2014 he worked for Ministry of Foreign Affairs and Trade of Hungary, as a consul general in Istanbul, before he became the director of HEPA. Balazs is a proud father of 4 boys, whom keep him always on the edge.