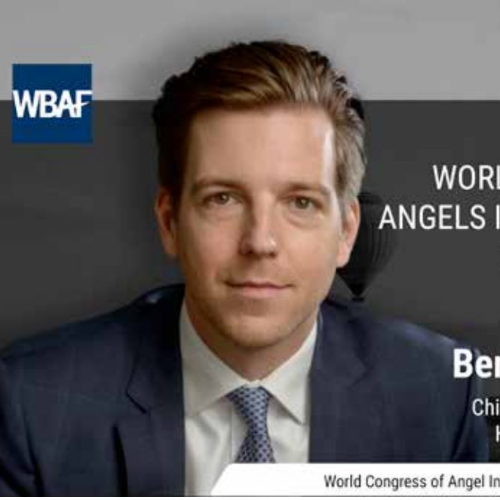 Bence Katona is the CEO of Hiventures. Hiventures’ mission is to support the cutting-edge ideas of freshly established startups and innovative businesses to strengthen the entrepreneurial culture in Hungary. Katona finished his PhD studies at The Small Business Development Centre of the Corvinus University of Budapest. He was one of the first teachers of the International Entrepreneurship course focusing on the development of early-stage startups. Before being appointed as the CEO (previously Deputy CEO) of Hiventures he was working on development policies of the Prime Minister’s Office for the Hungarian Government. In 2015 he founded a university based incubation programme called Startup Campus. He was the leader of the programme aiming to support Hungarian innovators of the Imperial College of London. He was among the first organizer of the global startup competition called Get in the Ring! As a mentor and founder he actively takes part in the development of numerous succesfull Hungarian startups.