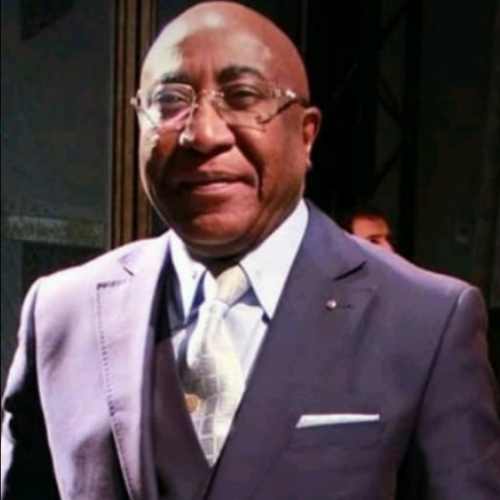 President of OPND Pan-African Observatory of Digital and President of O.B.A.  (Open Business Africa)  and B.O.I.  (Bridge Of Innovation) and CIDIGA

He is the founder and President of B.O.I. (Bridge Of Innovations). B.O.I. is a company that identifies innovative start-ups in Africa and supports them through its network of Business Angels and Ventures Capital to initiate their emergence. To this day, have joined the bridge, six innovative start-ups in Africa. As part of its HOPE FOR NEW AFRICA initiative and for the promotion of entrepreneurship in Africa, Mr Keita plans to create with the international partners, the P.E. (points entrepreneurship), a place of meeting of entrepreneurship in agreement with the international partners on convention of the states in each African country. Mr. KEITA recently created OBA (Open Business Africa), to promote partnerships and joint ventures between companies in the South and North for the establishment of new structures for transforming local products and assembly factories and essential equipment for the development of critical sectors in Africa. M.KEITA continues to participate in many international conferences on Africa and the ACP as contributor and panelist in international organizations: OECD, UNESCO, French Ministry of Finance, World Bank, France and in the world. He is UNESCO's ambassador for the UNESCO event for Guinea, the book capital of the world. Since 2017, Mr. KEITA Cheick is ambassador of IHRC (International Human Right Commission) in charge of the Africa zone to follow the new strategy of this institution for the promotion of the good governance, the prevention and the resolution of the conflicts, the promotion education for all, sustainable development, the promotion of new technologies applied to education and education for all, the socio-economic promotion of women for a better world. He is fluent in English, Spanish, and French.