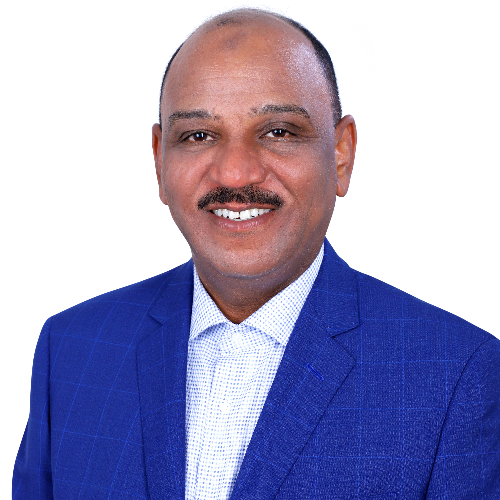 Dr. Mohammed Elhadi Ahmed Elsayed is a University Professor in Aeronautical Engineering who contributed to the graduation of hundreds of students in his country - Sudan, since 2003, but chose to leave and devote himself to start learning again and to work hard with the community to spark the spirit of innovation and entrepreneurship. Mohammed Elhadi is a strategic thinker, innovator, and technology and innovation management expert. He worked quite long time for both private and government sectors, became a member of the Advisory Board of the Ministry of Infrastructure in Sudan, and contributed to establishing many R&D and Innovation institutions in his country . He is a recognized practitioner in TRIZ and FORTH innovation methodology. In pursuit of his dream of seeing a “new Sudan through innovation”, he founded RoodMap Group in 2014, which then became a member in the International Association of Science Parks and areas of Innovation since 2015. He contributed to many national initiatives aimed at enhancing the entrepreneurship and innovation ecosystem in Sudan. Recently he was announced as the National Consultant of the Social Entrepreneurship Program launched by the British Council in Sudan aiming at the formulation of a national strategy and roadmap for the program. Dr. Mohammed Elhadi is the High Commissioner of the World Business Angels Investment Forum in Sudan, and a Faculty Member at its Business School.