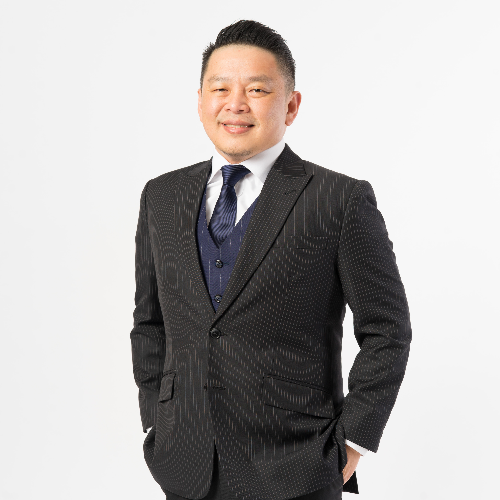 Honourable Minister Datuk Darell Leiking is the Minister of International Trade and Industry of Malaysia who was elected into office since July 2018. He was born on 23rd August 1971 in Sabah, Malaysia. He holds an LL.B (Hons) from the University of Hertfordshire, United Kingdom. He qualified as a Barrister-at-Law through Lincoln’s Inn, where he was called to the Bar in United Kingdom. In 1998, he founded a legal firm Messrs Leiking & Associates where he is the Principal Partner. He was also an active member of Sabah Bar. Minister Datuk Darell Leiking has been a Member of Malaysian Parliament for the constituency of Penampang, Sabah since 2013, a position which he continues to hold. He cofounded Parti Warisan Sabah in 2016, which is a coalition party of the ruling Pakatan Harapan Government. He is currently serving as Parti Warisan’s Deputy President. Prior to that, he was the National Vice President of Parti Keadilan Nasional from 2013-2016. He was also the Deputy Secretary General, Parti Keadilan Nasional from 2010-2013. Minister Datuk Darell Leiking is also the Charter President of Rotary Club Penampang which has organised many activities that benefited the less fortunate segment of society in Sabah. In 2018, Minister Datuk Darell Leiking was awarded the Darjah Panglima Gagah Darjah Kinabalu (PGDK) which conferred the title “Datuk””. Minister Datuk Darell Leiking is married to Datin Jennifer Jongiji. They have 3 children and live in Penampang, Sabah.