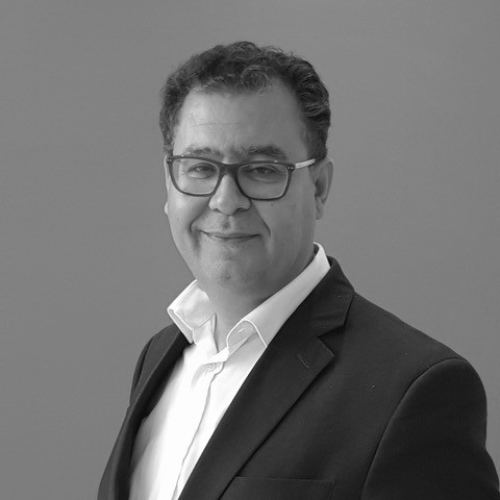 Former ICT & Digital Economy Minister of the Republic of Tunisia

Noomane Fehri is currently the CEO of B@Labs, launched by BIAT, the first privately-owned bank in Tunisia. B@Labs is a new economy incubator. He was Minister of Information and Communications Technologies in Tunisia from 2015 to 2016, and is known for being a reformer and a leader in the digital economy. Noomane, a geophysics engineer, held several management positions at Schlumberger in France, Libya, Norway, Algeria, Indonesia and Singapore. In 2000, he moved to London to join Atos, a European technology firm. After an international career in technology, he became involved in politics just after the Tunisian revolution. Among his achievements are the launch of 4G, the technology cards and the nationwide mobile development projects. His mandate has initiated the emergence of a Tunisian startups ecosystem which Noomane is now supporting through B@Labs.