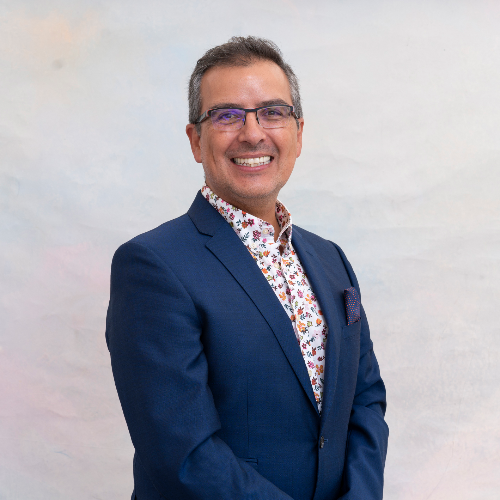 Israel Pons is CEO and co-founding partner of Angels Nest LATAM, an angel investmen network operating in Mexico and Latin American countries. It was cited by XCALA as the most active angel network in Latin America. They also have more than 400 angels from Latin America, Canada, the US and the United Kingdom. The organization has been operating across Mexico since October 2015. Angels Nest has led the largest first angel round for the first cross-border investment in a Latin American start-up, for $1.2 million USD. They also hold the record for achieving one angel investment per month. Israel is also the President of the National Entrepreneurship Committee of the Mexican Institute of Financial Executives (IMEF). Israel pursued his academic and professional career during his 24 years in the UK, where he served 5 years as Operations Director for the largest leisure company in Europe. He became an entrepreneur and founded 4 companies in the UK, 3 of which were sold successfully. He became an angel investor and  decided  to move back to Mexico. Israel was named the National Lead Member for the Global Business Angel Network–Mexico (GBAN), where his duties include speaking in public events about what angel investment is all about and how it can help entrepreneurs find success in their projects. He is an active member of the Association of Mexican and German Business association (EMAAC). Israel firmly believes that angel investment is about people and values, not about money.