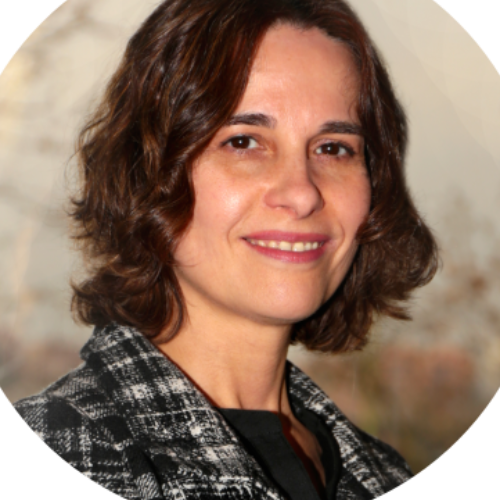 María J. Fernández is Executive Director at ICEX-Invest in Spain, where she also served as Director of Financing and Investor Relations. Previously she served as Trade Commissioner of Spain in Chicago for five years and Director General for International Financing at the Ministry of Economy and Finance for two years. During her extensive professional career, she has also held senior positions at the Bank of Spain, where she was Head of the International Relations Division and Head of the European Affairs Division; at the International Monetary Fund (IMF) and the World Bank, where she represented Spain at the Executive Board as Senior Advisor and Alternate Executive Director respectively; and at the Defense of Competition Tribunal, where she was Head of the President’s Office and Deputy Director of the Studies Department. In 2018, She was awarded “Person of the Year 2018” by Spain´s Association of Business Angels Networks in recognition of her efforts to promote the role of business angels as a dynamic agent within the industry.