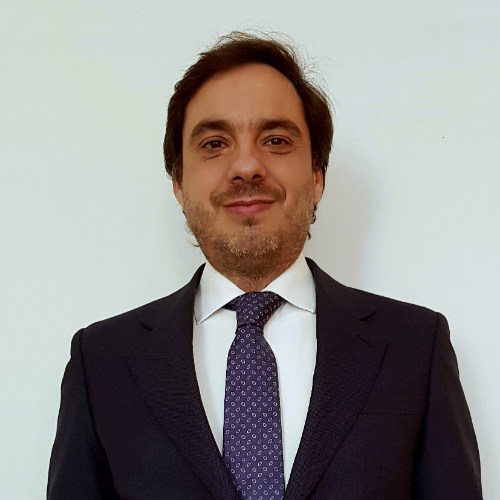 Miguel Martin is a qualified lawyer, international eMBA and angel investor. He has 15 years’ living and working experience across Europe, LATAM, CEE and MENA, focusing on international business development and investment for MNCs such as Carrefour and Mecalux, and start-ups in Spain and Poland, not to mention his own projects. He is the founder and co-investor at Immerxing Hub, an innovative tech and talent accelerator offering a one-stop specialised space with a VR/360/ AR academy, demolab, co-working space, and an investment program to boost the immersive talent and start-ups ecosytem. Immerxing Hub already has two hubs in Spain and is now expanding to the UK, Mexico, and Morocco. In collaboration with WBAF, Miguel Martin is leading the establishment of the first cross-border, vertical business angels network. Miguel is specialised in immersive tech, project management, and early-stage investment, whilst also being an active speaker and an investor in major VR/360/AR tech events such as the Asia VR/ AR Fair, World VR/ AR, Telefonica VR Hackaton, and SpainVRStartups. In addition to his keen interest in immersive tech, Miguel’s expertise, networking, and investment interests focus on EdTech, PropTech, and TravelTech. Miguel is a proactive member of the Spanish start-up and business angel community, and regularly features as an investor, mentor, and judge in start-up events such as Telefonica AOF and Bolt Accelerators, MWC/4YFN Investor Network, South Summit, and various business angel industry events.