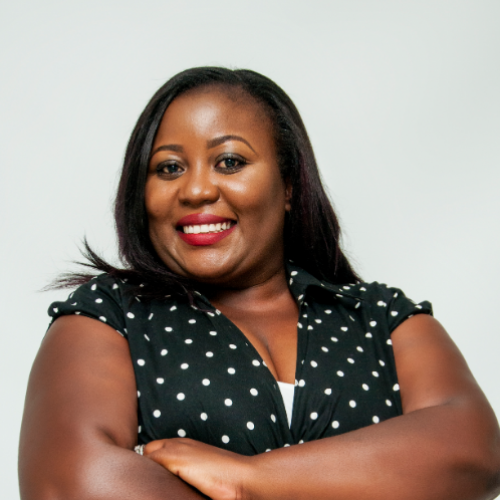 Mulemwa Moongwa was born to be a lawyer, and from her earliest days, she envisioned her life in the courtroom, even using her gap year after high school to intern at the Inter- national Tribunal for Rwanda in Tanzania and later enrolling in university to study Law. Before pursuing a career in law, a chance encounter working for a learning centre resulted in discovering her true calling of working with people. Education and technology are the greatest equalisers of our time, and Mulemwa has used both to bring about change. Mulemwa is a co-founder of TopFloor a world-class learning and development facility in her hometown of Lusaka. Through her efforts and by partnering with the Central Bank, she introduced a financial literacy campaign in 2013. Today this initiative has grown into an award-winning multi-stakeholder project that brings together government, civil society and the private sector and that today serves as a financial inclusion standard for the region and beyond. Mulemwa was instrumental in re-introducing the JCI movement in Zambia as a way to promote active citizenship among young Zambians and served  as its president in 2012-2013.Today the movement has grown and is active in various towns. Mulemwa is the embodiment of ‘the power of One’. She makes meaningful chan- ge happen! Sub-Committee for Business and SME Development. He served as the 2015 JCI Zimbabwe National President, was the 2016 JCI Africa and Middle East Development Councilor, and has since been awarded lifetime membership of the JCI. In 2016, Mathew was lauded by the Zimbabwe National Chamber of Commerce as the rural businessman of the year. Mathew spends most of his time developing and supporting enterprise development, strategy, and structuring financial models that support SMEs.