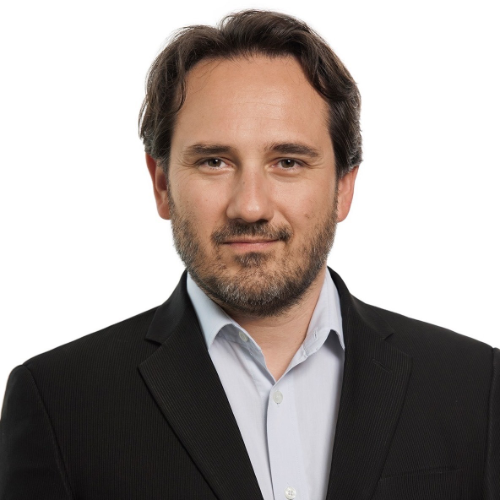 Stevica has a background as a developer and a serial founder: Habbits, Locodels and Alamo (robotic landmowers) are just three from his extensive portfolio. He is seriously involved with the Croatian start-up scene. In 2012 with the support from US Embassy and later organisational support from STEP Ri, he founded Startup Camp; a program for early stage startups. Dozen of start-ups managed to raise $2.2m USD after the program. In 2015 he attended International Visitors Leadership program; the U.S. Department of State’s premier professional exchange program. During those two months in the USA he met numerous investors, start-up founders and entrepreneurs from both the States and all over the world. In the late 2018 he joined Fil Rouge Capital, 45m EUR strong venture capital fund as part of the team, leading scouting operations. Locodels, his latest venture, was acquired by Croatian Post in the late 2019, making Croatian Post as a recognized and strong player in Croatian startup ecosystem.