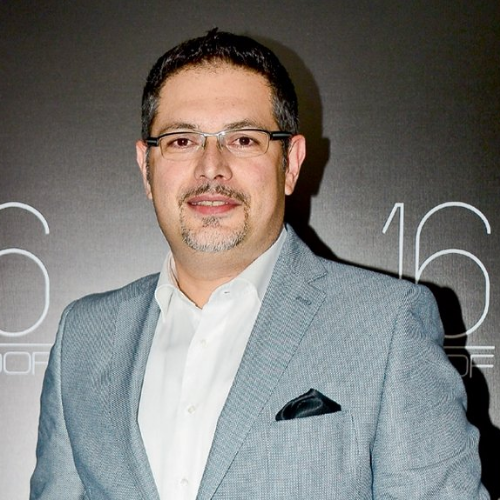 Chief Executive Officer of the Swissotel The Bosphorus Istanbul, Turkey

With 27 years of experience in the hospitality industry, a veteran Turkish & British hotelier has started his career as Chef at 17 years old then moved to London and where he was appointed as an Executive Chef in London at 27 years old, then as Food & Beverage Manager then respectively moved from London to Portugal, Dubai, China that he had various management roles and finally back to Istanbul after 21 years, as of mid of 2017 where his journey has started. He returned back to home with a worldwide hospitality experience that to be utilized at his recent appointment within the Accor Hotels as being Regional Vice President, Luxury Brands, Accor Hotels, Turkey and General Manager, Swissôtel The Bosphorus, Istanbul. He became a pioneer in Turkey with his worldwide achievements and initiatives in his field. In spare time, he enjoys cooking for friends and family and socializes with colleagues, he is married with one son of 11 years old.